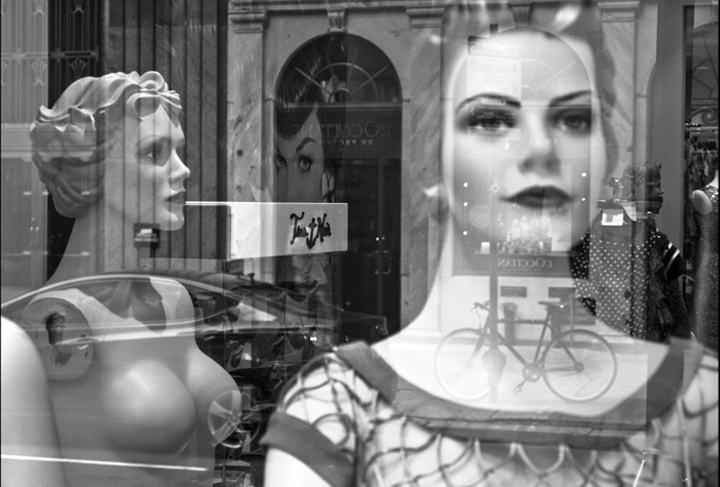 and unknown. His subjects are often the urban landscape and/or the human form. A Technical

Linda Sokolowski. He received his M.F.A. in painting from LSU, Baton Rouge. From 2009-

2011 he was a fellow for “Journeys South” an initiative of the City of Philadelphia Mural Arts Project.

Philadelphia Fringe and a vintage analog photo booth. Friedman’s work has been shown by the Merchant’s

House Museum in NYC along with pieces by Sally Mann. His photos have appeared in The Sun Magazine,

Magazine. He currently is working on a project shot on medium format film entitled “In The Steps

of Henry Miller.” He divides his time between Brooklyn, NY and a live-work studio in Philadelphia.